I must have checked with my wife 5 times if she was okay with this.

I was getting ready to leave for Thailand for over a week to film in the heart of the sex trade, both in Bangkok and Pattaya, for my film Furious Love, and I knew that this was going to be a difficult one for her. Let’s be honest, I’m a guy, and I’m about to spend nearly 10 days surrounded by the thing most guys struggle with on a daily basis. More than that, I was going into the heart of darkness for sexual sin.

Maybe it’s the fact that our culture puts such a high premium on all things sexual, but for whatever reason, it seems that sins of the sexual type are considered “worse” than others. If a minister falls sexually, it’s the end of the road for him or her. If they admit they have problems with gambling or pride, most people shrug and secretly say to themselves, “Well at least it wasn’t a sexual thing.”

Like it or not, I was heading into this thing to attempt to film God’s love in the darkest of places.

When we arrived, it was sort of what I expected. A lot of scantily clad Asian women and a lot of white men from America and Europe to be sure, but it was far from the sexually charged atmosphere I was nervous about.

More than anything, it was a sad place. No one seemed to be enjoying themselves. The women, obviously, hated what they were doing but had to put on a happy face to please their customers. The men, likewise, acted like they were having a great time, but I also knew these were men trapped in a lifestyle and addiction they could do little to control.

At one point we went to the city of Pattaya, which was built entirely on the back of the sex industry. The main drag of Pattaya consists of over a mile of nonstop brothels and bars. It was truly a sight I’ve never seen (nor ever care to see) since.

I was there filming with Will Hart, a great friend who had done ministry in this part of the world before. We walked around during the day, wondering what in the world God wanted us to do here. It was so overwhelming and disheartening, mostly because it seemed like there was literally nothing that could be done to stop it.

Annie Dieselberg, who ran Nightlight, another ministry we were there to film, told me that the hardest part of her job was the fact that even when they were able to get one girl out of the sex industry, three more would instantly take her place.

At one point we stopped in a bar to go to the bathroom, and Will struck up a conversation with one of the workers there. This was what the Thai people called a “ladyboy”, which is a young man dressed and made up like a woman. He was getting ready for his shift that evening, and Will began to engage him.

As he talked to him, we found out that this young man had been brought up in a Christian home, and he even wore a cross around his neck to remind him of God. He also showed us the many scars he had gotten through his clients’ mistreatment of him.

Finally, we were able to pray for him, and to this day it is still one of the most beautiful pictures of grace I have ever seen. A ladyboy, getting ready to offer up his body to men old enough to be his father or grandfather, with his eyes closed, receiving peace from a God who will never stop loving him. 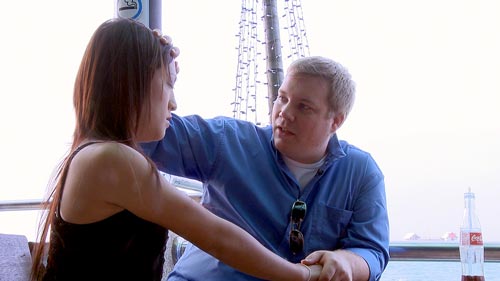 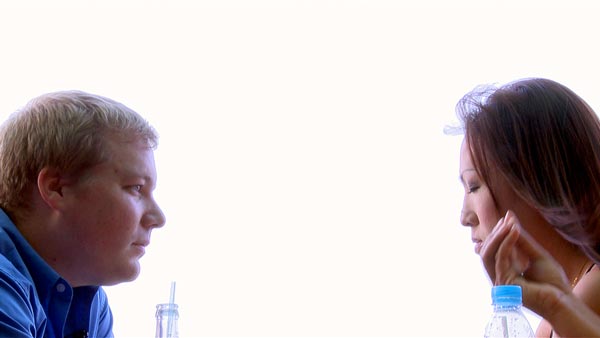 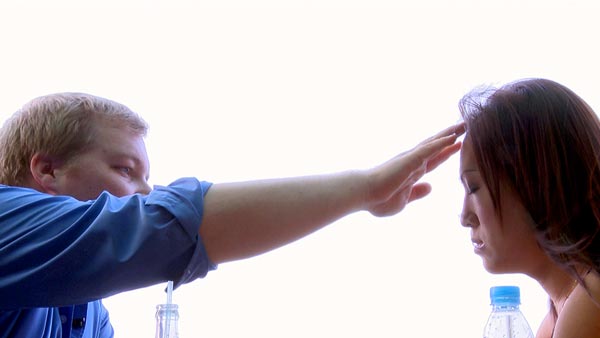 I think it’s easy to walk away from a moment like this and say, “Well, what’s the point? What did you actually accomplish?” Sure, we were able to pray for this kid, but two hours later he was doing what he always does, selling himself for money. That is typically where our cynical minds want to go with something like this.

But we have to take God at His word, and sometimes life is more complicated than we want it to be. When Jesus talks about scattering seed, inherent in that is God’s desire and ability to look after that seed. Sure some of it will land on stony ground or will be choked up by the cares of the world, but some if it will land on good soil and will blossom into fruitfulness.

Too often the church wants to sow, water, and harvest in one shot, but that’s not how things work. It’s not how God works! God understands that all of us are complicated people in complicated situations, and as a result, He takes the long view of our redemption and salvation.

Many of us have been dealt a crummy hand in life, and as a result, there is a lot the Spirit needs to overcome in order to capture our hearts in a meaningful way. While many Christians may not have the patience for it, God’s patience will never waver, because His love for us will never waver.

We sowed a seed that day in a young man’s life. What God does with it is up to Him. That doesn’t make us saints, and it doesn’t mean we wasted our time. It simply means we did what He asked. And in a world this complicated, sometimes that’s enough.